And say bye-bye to "muffin tops," "love handles," and other fatty bulges that make it difficult to fit into your favorite clothes. CoolSculpting is the breakthrough, nonsurgical fat reduction treatment that everyone's talking about.

CoolSculpting is FDA cleared, non-surgical fat reduction treatment without surgery and no downtime.

"To me, this treatment is like a miracle worker - it's incredible. It's safe and fast and I wanted to spread the word. - Actress Debra Messing, in New Beauty Magazine

Fat Freezing During the CoolSculpting Procedure 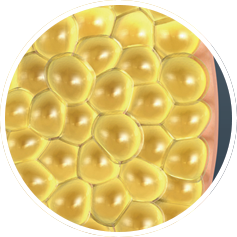 Many of us have stubborn fat despite diet and exercise. 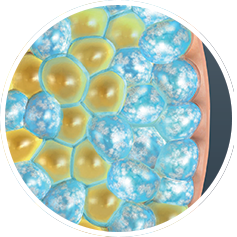 CoolSculpting technology uses controlled cooling to target and kills only these fat cells. 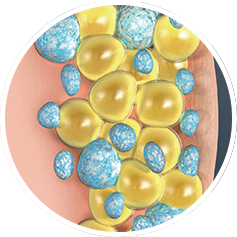 In the weeks to follow, your body naturally processes the fat and eliminates dead cells. 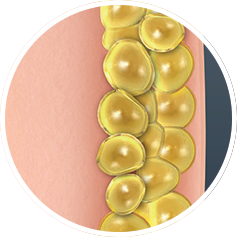 CoolSculpting results are long-term because treated fat cells are gone for good. 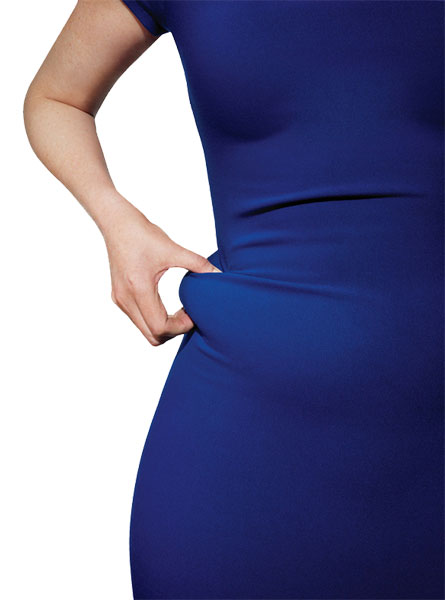 CoolSculpting is not meant to be a weight-loss procedure. If you're in generally good shape and already lead a healthy lifestyle that includes exercise, CoolSculpting can reduce fat in those trouble spots that prevent you from having the toned appearance you want. Common treatment areas include:

At Cleaver Dermatology skin spa, we customize CoolSculpting treatment plans based on the concerns you express during the consultation. The procedure itself depends on the area, or areas, targeted. Most treatments take about 45 minutes per area. So, CoolSculpting on both flanks will take just under 2 hours.

Seeing real patient results is one of the best ways to decide if CoolSculpting is for you.

CoolSculpting to reduce the appearance of a double chin: 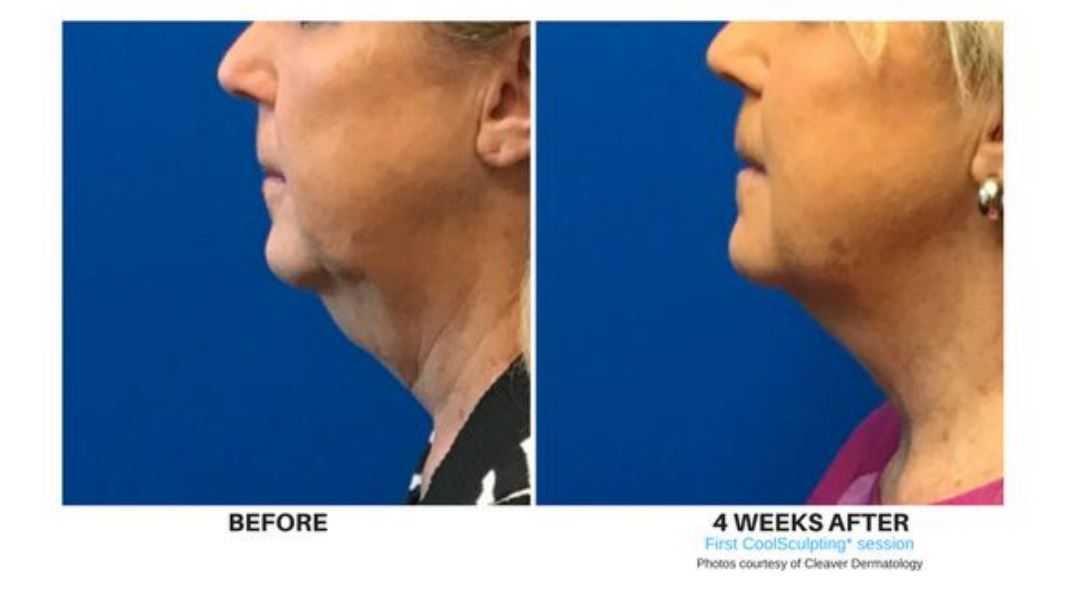 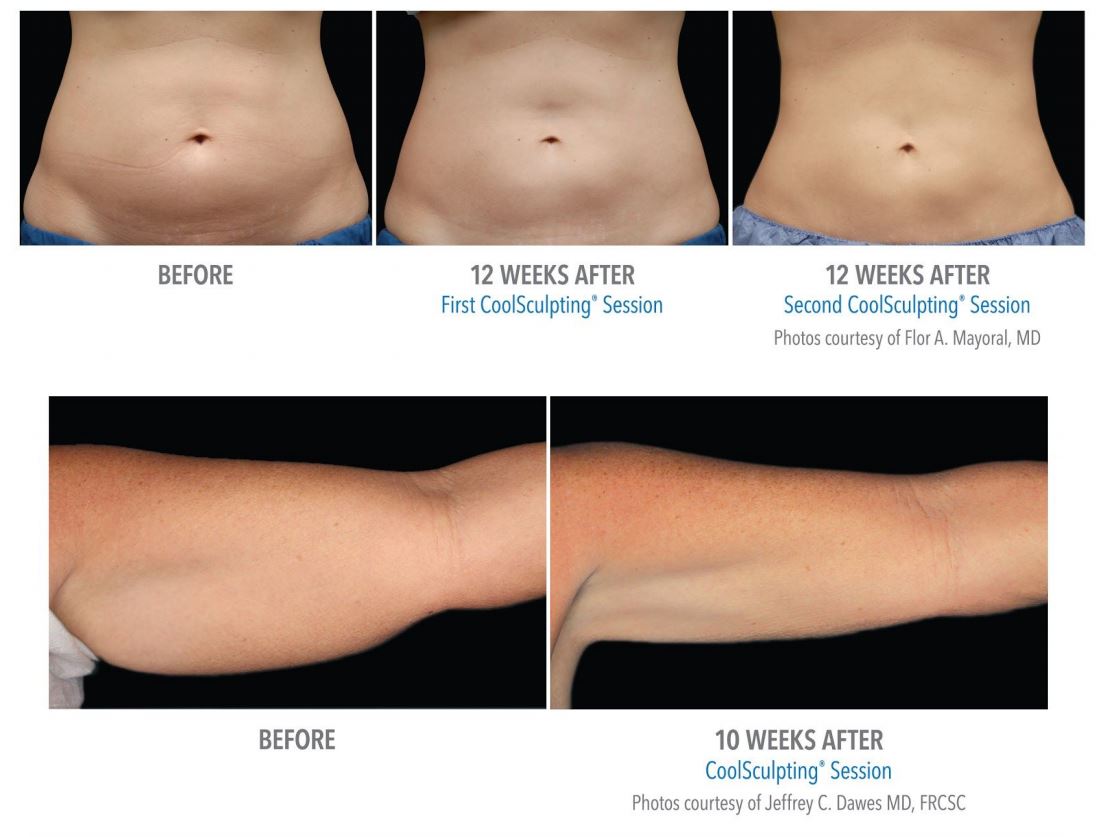