Xeomin, incobotulinumtoxin A, is a medicine that is injected into muscles causing active wrinkles. It has been FDA approved since July 2010. Xeomin is similar to Botox. It is most often used to treat deep frown lines between the eyebrows. Xeomin has been proven safe and effective in clinical trials for cosmetic uses. When injected by an experienced dermatologist, it can work to smooth lines in a natural way, making your face appear more youthful!

Xeomin usually takes effect immediately with maximum results within a week, and lasts about three to six months. Side effects may include bruising or bleeding at the injection site. 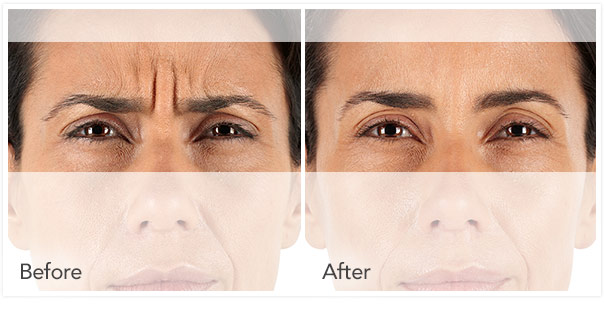